A new study conducted by researchers from Newcastle University in the United Kingdom shows that poor lung function during adolescence and through midlife may be influenced by several factors, including birth weight, height, and gender.

The study analyzed health data from 252 patients 14 years of age. Follow-up data also were obtained for 122 of the patients between the ages of 49 and 51.

Several factors were related to poorer lung function as measured by FEV1 at age 14, including lower height, lower BMI, being breast-fed for less than 4 weeks, and childhood respiratory disease.

A decline in lung function between the ages of 49 to 51 years was predicted by several factors including more cigarettes smoked in the lifetime, having a higher FEV1 at age 14, and being female.

The study appears in the January issue of Chest. 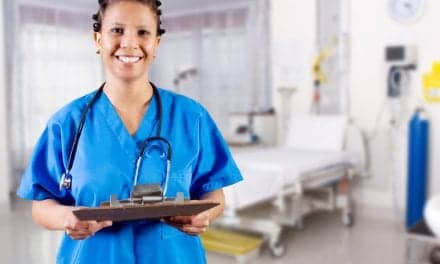