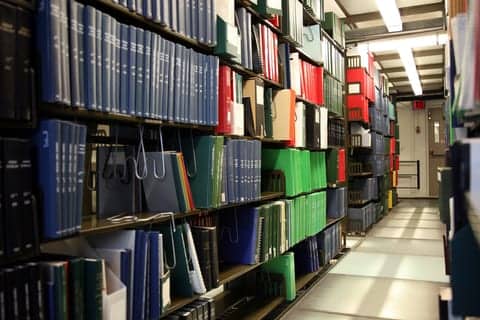 Springer has retracted over 100 papers amidst concerns that the authors swerved the legitimate peer review process, Stat News reports.

It’s not the first time that such fraud has been uncovered. But observers had hoped the problem had been nipped in the bud in 2014 after a group of publishers patched some vulnerabilities in the systems they use to review manuscripts.

Now it seems clear that isn’t the case. And, following what it called a “deeper manual investigation” prompted by the earlier retractions, Springer said it likely will turn up more studies needing retraction in its other journals.

The latest debacle went like this: The journal, using a not-unusual practice, allowed authors to submit the names and email addresses of potential reviewers for their manuscripts.

The names were real, but the emails were bogus, with some apparently controlled by companies paid by the authors to help them get their papers published. One such author told a news outlet in China that his paper had originally been rejected, but that when he hired one of the companies to help, the paper was accepted. Now he’s worried that the retraction will stain his CV.

We’ve cataloged more than 450 retractions of papers for fraudulent peer review over the years. In December 2014, following our coverage in Nature of fake peer review, the Committee on Publication Ethics — a UK-based group that promotes best practices in scholarly publishing — issued a statement decrying “systematic, inappropriate attempts to manipulate the peer review processes of several journals across different publishers.”

One of its member publishers? Springer.

Read the whole story at www.statnews.com 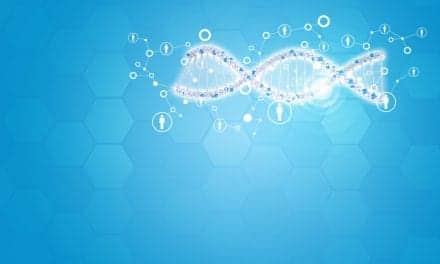