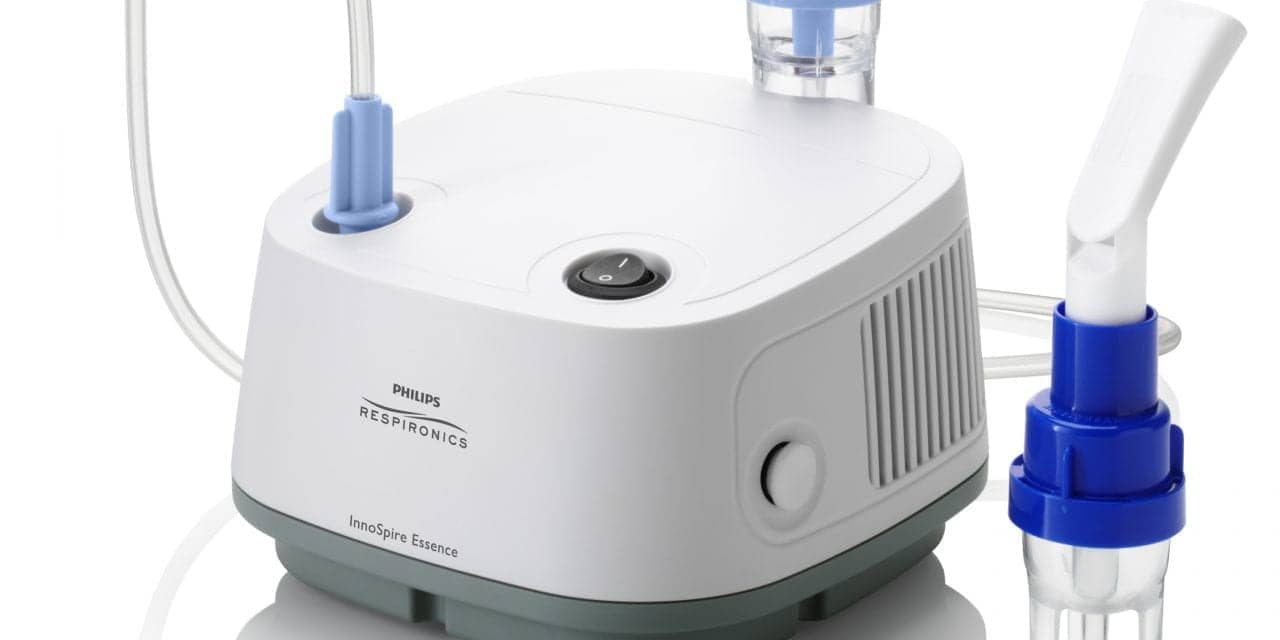 Phillips Respironics, Murrysville, Pa, recently announced plans to unveil its new InnoSpire compressor nebuilizer platform at Medtrade 2012, slated for October 15 to October 18. During the event, scheduled to be held at the Georgia Congress Center, the company will showcase the InnoSpire Essence and InnoSpire Elegance.

InnoSpire is designed to consolidate the company’s current compressor offerings into three basic lines, which include Essence, Elegance, and Deluxe. When coupled with SideStream aersol technology, the compact, lightweight InnoSpire Essence compressor nebulizer system provides efficient drug delivery and is intended as an economic alternative when cost considerations come into play.

The InnoSpire Deluxe, engineered to offer the same SideStream medication delivery as Essence and Elegance, will be sized to fit most school bags or luggage and can hold additional medicine or nebulizer supplies inside its storage compartment. The device’s handle aims to increase ease of transport and its attached power cord can be tucked into the storage area of the unit. The InnoSpire Deluxe is expected to launch later in 2013.