PET or CT, Which Is Best Diagnostic Tool?

PET was determined to be more reliable at determining whether a single pulmonary module (SPN) previously diagnosed as malign was actually benign in a large, multi-institutional study. In this head-to-head study, PET and CT images of 344 patients were interpreted by a panel of experts in each modality. The interpretations were then compared to pathological findings or SPN size over the next 2 years.

PET and CT were found to be equally accurate in diagnosing "probably" or "definitely" benign, but PET’s superior specificity resulted in classifying 58% of nodules that had previously been diagnosed as malign as benign. Further, when an SPN had been interpreted by PET as definitely malignant, a malignant final diagnosis was 10 times more likely than a benign.

Investigator James W. Fletcher, professor of radiology at Indiana University School of Medicine, Indianapolis, says, "In patients with an untreated and undiagnosed SPN … PET provides better identifiicaiton of malignant nodules that require a more aggressive treatment approach." He adds that the combination of PET and CT can provide good identification of most likely benign modules. This suggests "that a watch and wait strategy can be adopted in lie of unnecessary invasive—and expensive—procedures," he says.

The study appears in the February Journal of Nuclear Medicine. 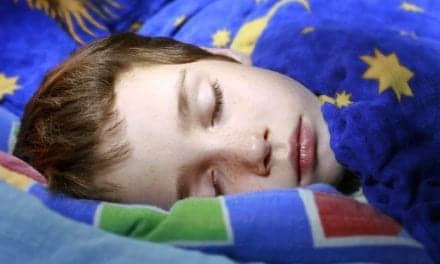