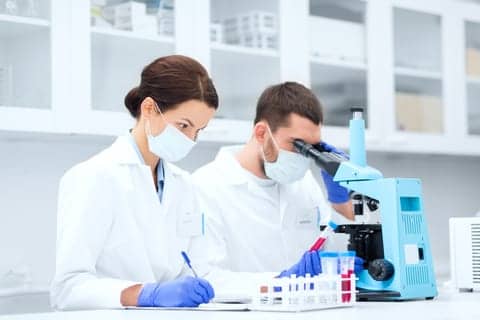 A new study has identified a subset of viral products responsible for producing a strong immune response against RSV in those infected.

Next the researchers looked at a human cell line, finding that, as in the mice, RSV with higher levels of DVGs potently triggered the expression of interferon genes.

To see if DVGs were present in humans with RSV infections, the scientists analyzed the respiratory secretions collected from 41 children who had confirmed diagnoses of RSV at CHOP. They detected DVGs in nearly half of the patients and found that these same samples also contained higher levels of anti-viral genes than those without detectable levels of DVGs.

Get the full story at www.upenn.edu