Researchers have discovered that traces of oxygen were present as long as 2.5 billion years ago, reports the current issue of the journal Science.

The study, co-authored by Robert Creaser, PhD, of the University of Alberta, Edmonton, shows that oxygen was in Earth’s atmosphere 50 to 100 million years before what is known as the Great Oxygen Event (GOE). The findings suggest the buildup of the life-sustaining gas in the planet’s atmosphere was a gradual process rather than a sudden occurrence as had long been thought.

Crucial to the study was rhenium, a component of a shale sample obtained in Australia by PhD student Brian Kendall. Rhenium accumulation in shale occurs only when oxygen is present in the overlying ocean water.

Rhenium is a radioactive element that can be used for precision dating. Once the element traces were isolated from the shale and dated, the team learned that the rhenium was enriched 2.5 billion years ago, substantially before the GOE. 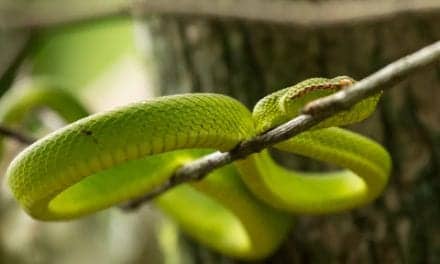