One-third of Americans Get Insufficient Sleep 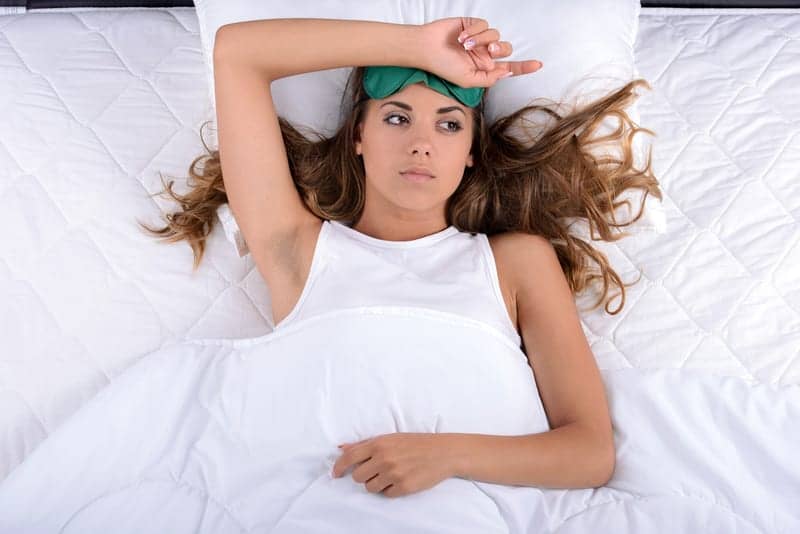 New data from the Centers for Disease Control and Prevention reveals that one-third of Americans are not getting enough sleep and that healthy sleep varies among states and ethnic groups.

The researchers analyzed data from the 2014 Behavioral Risk Factor Surveillance System to determine the prevalence of healthy sleep duration (>7 hours per night) among 444,306 adults in all areas of the United States.

Of these respondents, 65.2% reported that they slept for 7 hours or more each night.

A lower proportion of adults (56% – 62%) reported getting at least 7 hours of sleep per night in states clustered in the southeastern region of the United States and the Appalachian mountains. Previous studies have shown that these regions also have the highest prevalence of obesity and other chronic conditions.

By contrast, most of the Great Plains states led the nation for healthy sleep duration, with 69% to 72% of respondents reporting at least 7 hours of sleep per night.