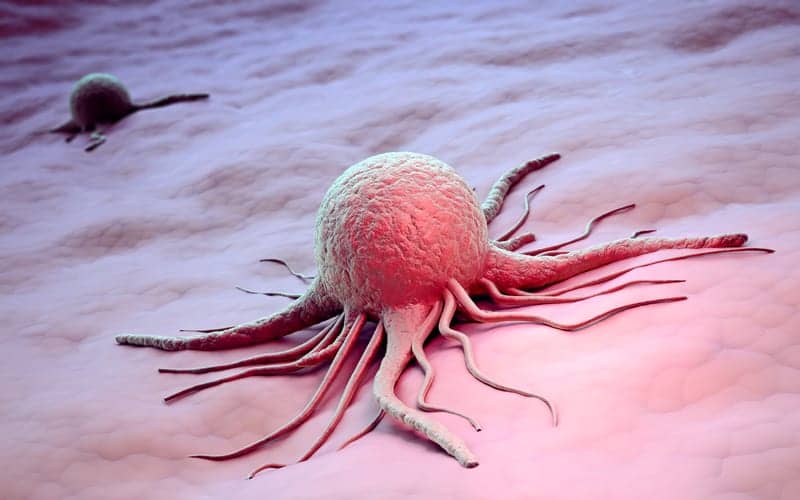 For cancer to progress, cancer cells modify normal signaling, movement, and growth processes. These cell activities are regulated by proteins normally found at the cell’s membrane. A cell can change the amount of these cell surface proteins by internalizing small portions of the membrane through endocytosis. The UT Southwestern researchers monitored endocytosis in NSCLCs and found significant heterogeneity among the various cell lines, underlining the astounding variety and personal nature of cancer types. But by hierarchical clustering of observed alterations in endocytosis, the researchers identified two distinct cancer phenotype clusters, one marked by mutations in the oncogene KRAS in mesenchymal cells and the other by changes in epithelial cells.

Their results, say the UT Southwestern researchers, show that changes in endocytosis reflected by the expression of important molecules on the cell surface can be used to distinguish cancer subtypes. But they also warn that their work shows the danger of drawing general conclusions about cancer-relevant phenotypes from a single cancer cell line. Cancer can be chillingly personal, right down to your cell surface.