Not #1 in Health Care

Amenable mortality refers to deaths that should not occur; at least not if there has been effective and timely health care.1 One would expect that the United States, which is the biggest health care spender,2 to have the lowest amenable mortality rate among industrialized nations. But no, according to a recent study by the Commonwealth Fund. The study, published in Health Affairs,2 reports that, in fact, the United States, when compared with 18 other industrialized nations that are part of the Organisation for Economic Co-operation and Development (OECD),3 is last. Study investigators Ellen Nolte and Martin McKee of the London School of Hygiene and Tropical Medicine found that the decline in amenable mortality averaged 16% between the years 1997-1998 and 2002-2003 in 18 of the countries. The United States’ decline was only 4%. This translates to 101,000 deaths annually that could have been prevented had the United States matched the performance of the top three industrialized countries: France, Japan, and Australia.2

Amenable mortality is not the only area in which the United States falls short. The Commonwealth Fund has also published results from the National Scorecard on U.S. Health System Performance.4 The Scorecard looked at 37 indicators and compared US average scores to benchmark rates. In all areas, the United States underperformed the benchmark entities, which included countries, states, health plans, and hospitals.

The Scorecard and Health Affairs report certainly opened my eyes. While I knew there were problems in our health care system, never did I think they were so far-reaching or that it was so far behind those of other industrialized nations in caring for the country’s population.

The differences between US performance rates and benchmark rates represent “illnesses that can be avoided, deaths that can be prevented, and money that can be saved or reinvested.”4 According to the Scorecard report, 50 billion to 100 billion health care dollars could be saved, and 100,000 to 150,000 deaths could be prevented.

I’m with the Commonwealth Fund Commission in its conclusion4 that we need universal coverage, improved quality and efficiency, coordinated care, payment incentives that reward effective and efficient care, investment in electronic data systems, and national goals for improvement; and we need the leadership to achieve these goals. 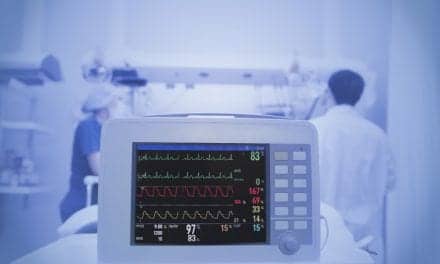