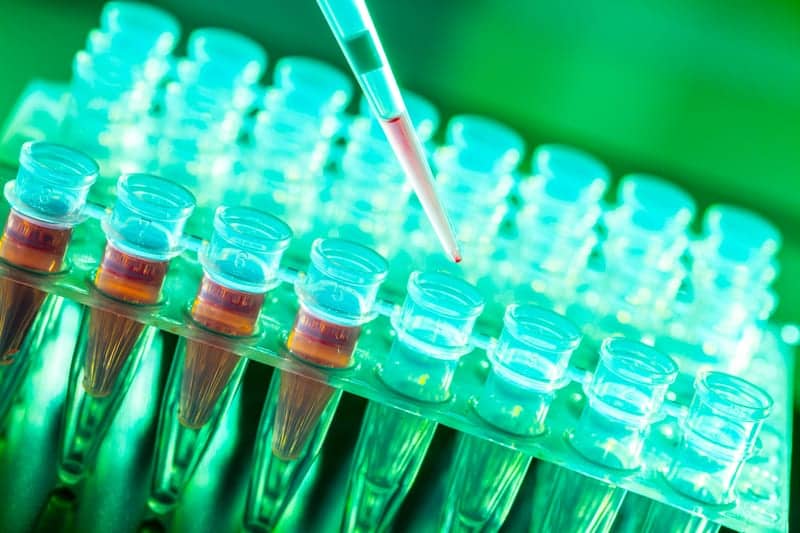 Researchers have developed a new strategy using lung-targeted gene therapy that may improve treatments for alpha-1-antitrypsin deficiency (AATD), a common genetic cause of emphysema, according to a Boston University Medical Center news release. The current treatment for patients with AATD involves weekly intravenous infusion of the normal AAT protein. Gene therapy, or delivery of a normal copy of the gene, is an experimental approach to treating some genetic conditions, including AATD.

As patients with AATD have low levels of AAT protein in their lungs, researchers at the Center for Regenerative Medicine (CReM) of Boston University and Boston Medical Center have focused their efforts on evaluating whether targeting gene therapy directly to the lungs may show promise as a treatment for AATD. By using an experimental model, the research team delivered a copy of the normal gene to cells in the lung, determining that the corrected gene persisted in lung cells for at least 1 year.

In addition, the study showed that multiple cell types in the lungs as well as the liver are affected by these changes and that once the normal gene incorporated into DNA, normal alpha 1 antitrypsin protein was produced in quantities sufficient to lessen the severity of lung disease, as indicated on the Boston University Medical Center news release.

Corresponding author of the study Andrew Wilson, MD, says, “These results support direct transgene delivery to the lung as a potential alternative approach to achieve the goal of developing a gene therapy for AATD.”