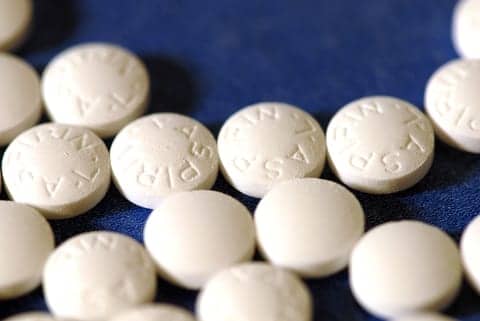 A team led in part by researchers from McMaster University in Ontario found that rivaroxaban might be a good alternative to aspirin for patients taking blood thinners long-term.

When they looked at bleeding side-effects, there were no statistically significant differences between the treatments. The rates of major bleeding were 0.3% in the group taking aspirin, and 0.5% and a 0.4% in the groups taking 20 mg and 10mg of rivaroxaban, respectively.