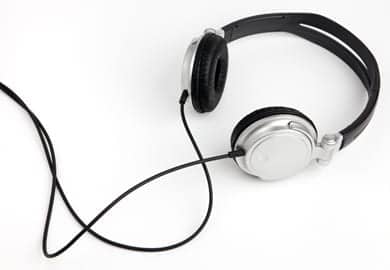 Mechanically ventilated ICU patients who were able to listen to music of their choosing, or “patient-directed music (PDM),” experienced a greater reduction in anxiety, sedation frequency, and sedation intensity as compared with usual care, according to new research in JAMA. The authors noted that PDM did not result in greater reduction in anxiety or sedation intensity compared with noise-canceling headphones (NCH).

For an average patient on the fifth study day, the average time of enrollment, a usual care patient received 5 doses of any 1 of the 8 study-defined sedative medications. An equivalent PDM patient received 3 doses of sedative medications on the fifth day, a relative reduction of 38%. By the end of the fifth day, a PDM patient had a relative reduction of 36% in their sedation intensity score and 36.5% in their anxiety score.

“Music provides patients with a comforting and familiar stimulus and the PDM intervention empowers patients in their own anxiety management; it is an inexpensive, easily implemented nonpharmacological intervention that can reduce anxiety, reduce sedative medication exposure, and potentially associated adverse effects. The PDM patients received less frequent and less intense sedative regimens while reporting decreased anxiety levels,” the authors wrote.