An international team of researchers found that muscle deterioration in patients with lung diseases might be a direct consequence of high carbon dioxide levels in their blood.

The research team, led by professor Yosef Gruenbaum of the Hebrew University of Jerusalem set out to examine whether the high carbon dioxide levels in patients with chronic lung disease actually cause damage to those patients and whether the loss of muscle is a consequence of those heightened levels.

The team used the worm C. elegans, to study its response to induced elevated carbon dioxide levels. Carbon dioxide levels exceeding 9% (normal level in living beings is around 5%) reduced the worm’s spontaneous movement capability, which was accompanied by deterioration of body muscle.

Additionally, there were signs that the experimental animals showed slower development, were less fertile, but, surprisingly, had an increased lifespan. Another unexpected result was the large number of genes that showed specific and dynamic changes after only 1 hour of exposure to the heightened carbon dioxide levels. 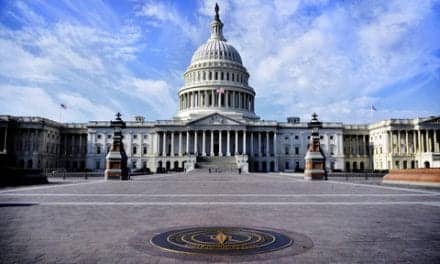 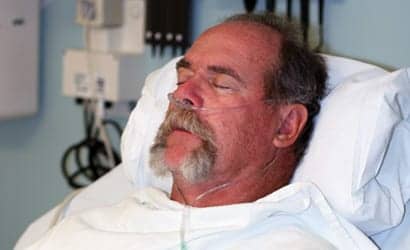