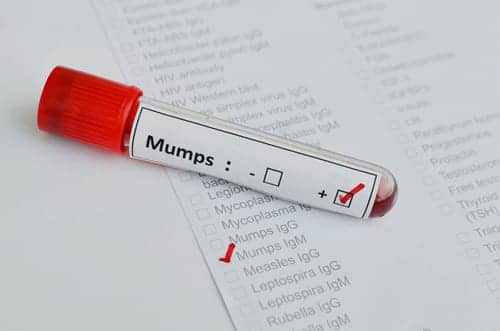 The United States is seeing a rise in mumps infections, with over 4,000 cases reported, 2,200 of which are centered in Arkansas.

Most years, health officials report a few hundred cases of mumps, but this year the total has topped 4,000. Most are clustered in Iowa, Illinois and, worst of all, Arkansas, which has more than 2,200 cases.

“Our outbreak started in August, and has been going strong for five months,” says Dr Dirk Haselow, the Arkansas state epidemiologist. The classic symptom is swollen glands under the ears.

“Mumps is a highly infectious disease,” he said. “People who cough or sneeze can spread it to people in their general area. But what really caused it to take hold in our outbreak was population density and poverty.”

Is a Shorter Treatment Time for TB Around the Corner? 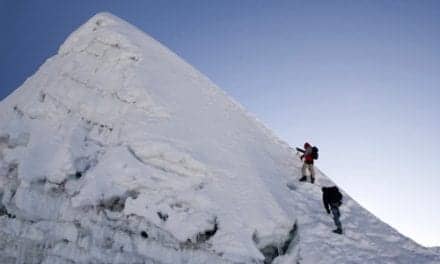