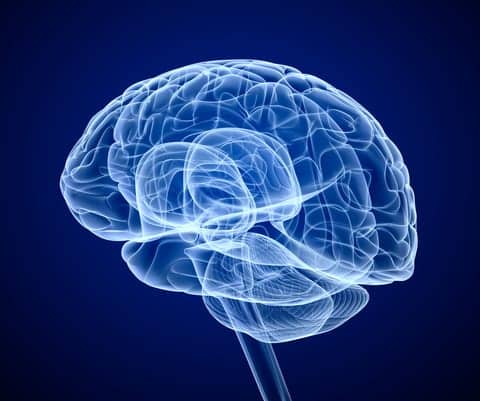 Researchers in China evaluated 461,850 children diagnosed with allergic rhinitis between 2000 and 2007. The investigators compared that cohort with 460,718 children without allergic rhinitis. The researchers measured the incidence of migraines in both groups.

Among those with allergic rhinitis, boys and children aged younger than 6 years old were most likely to experience migraines. 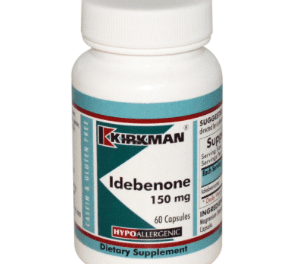 Warfarin and Sulfonylureas Use May Increase Hospitalization Risk