Metabolic Imbalance Correlates with Development of Respiratory Diseases in Childhood 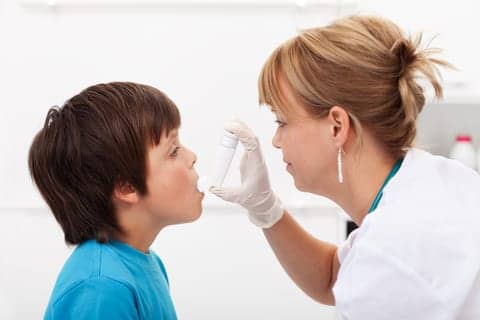 An imbalance in one’s metabolism can trigger inflammatory processes in the body and activate the immune system, which researchers have shown correlates with the development of respiratory diseases in early childhood. The study found that this applies to newborns and children under 1 year of age. UFZ researcher Dr. Gunda Herberth says, “We wanted to find out whether this phenomenon is present among newborns and children under one year of age.”

Herberth and colleagues examined blood samples from newborns and children less than 1 year of age for any possible correlation between immune parameters and discovered elevated concentrations of specific sugars in the blood were accompanied by elevated concentrations of inflammatory immune parameters, according to a News Medical news report. Conversely, a high concentration of other metabolites, such as protein components, inhibited the development of inflammatory parameters.

Herberth explains, “Increased concentrations of sugars in the blood therefore do actually lead to the development of an inflammatory immune response, even in newborns. In turn, this is directly correlated with the development of respiratory diseases in early childhood.” In-vitro tests conducted by the researchers have confirmed the findings of the study; specifically, in cell cultures, immune cells exposed to hexoses showed elevated concentrations of inflammatory parameters.

Herberth says, “As certain amino acids can obviously also provide protection from inflammation, we assume that the balance between the metabolites is primarily responsible for the development of inflammatory processes.”

In subsequent studies, the UFZ researchers will strive to determine the reason for this kind of change in the concentration of metabolites in the blood. Herberth states, “In addition to diet, environmental pollutants also undoubtedly play a decisive role. Precisely how and where they disrupt our metabolic pathways – and depending on the degree, with far-reaching consequences – will be the focus of our future research.” 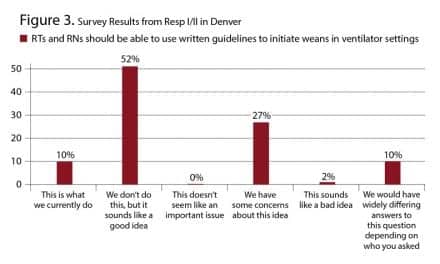