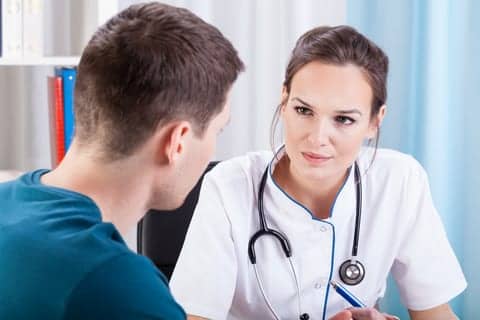 The researchers retrospectively reviewed information from 13,341 adults initially listed for lung transplantation in the US from 2010 and 2011. The Organ Procurement and Transplant Network/United Network for Organ Sharing provided data for the study.

The ATS news release indicates that baseline characteristics and 1-year waiting list mortality and transplant rates by height quartile were analyzed. The study was designed to adjust for other variables that could affect results, such as sex and age.

The ATS news release notes that although there is anecdotal evidence that suggests shorter adults wait longer for lung transplantation, this is the first study to the researchers’ knowledge of an analysis that focuses on the impact of short stature on waiting time and waiting list mortality.