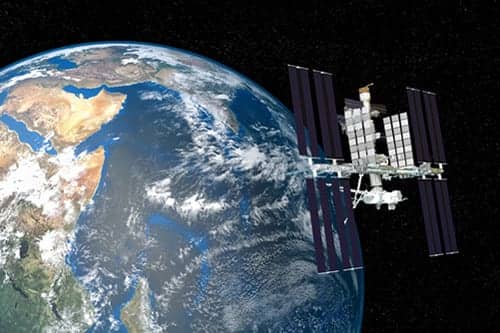 According to an article by Space.com, lung tissue samples grown on the International Space Station have arrived back on Earth and could help scientists learn how space travel affects breathing.

Little is known about how conditions in space affect astronauts’ lungs. If microgravity or exposure to radiation significantly changes the lungs’ capacity to self-repair, future astronauts on a mission to Mars could struggle with serious breathing problems.

Previous animal studies showed that the animals developed fibrosis in the lungs during the stay in space.

Researchers created a set of samples of bioengineered lung tissue consisting of the so-called progenitor cells and stem cells that eventually form lung tissue growing on specially designed scaffolding made of collagen and elastin. One set of the samples launched to the International Space Station (ISS) in mid-August this year aboard SpaceX’s CRS-12 resupply mission, which recently returned to Earth. The second set, a control group, remained at University of Texas.