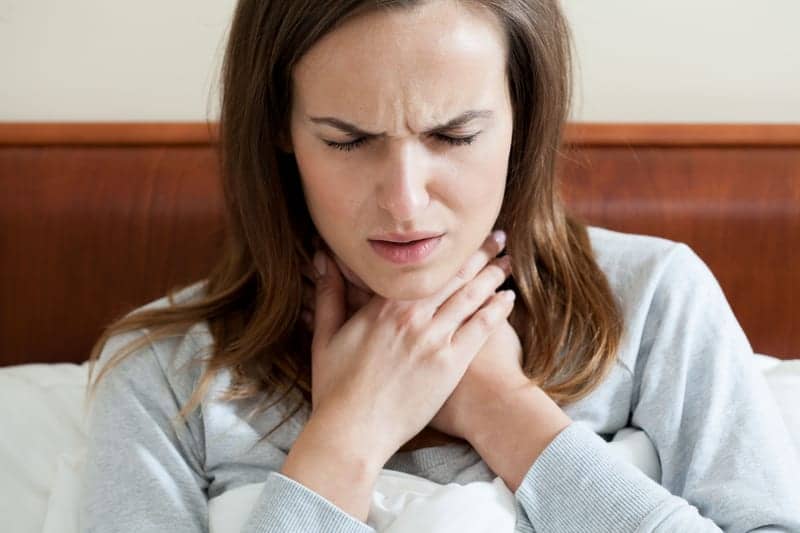 A research project revealed a possible link between pulmonary function and the symptoms of voice fatigue unique to women.

Vocal fatigue is a common complaint among teachers and one of the most debilitating conditions that can lead to vocal damage. The typical symptoms include hoarseness, vocal tiredness, muscle pains and lost or cracked notes. However, the actual physiological mechanism of vocal fatigue is still being explored, and it is often difficult to accurately diagnose the cause as the patients’ vocal folds may look normal during an exam.

Now, a group of researchers from Michigan State University and the University of Utah have found a potential link between pulmonary function and the symptoms of voice fatigue unique to women. The study proposed a common, simple, low-cost tool that could aid medical experts in detecting potential voice fatigue at an early stage, which would help teachers to better prevent and treat voice problems.

Hunter said the study is part of a larger research project funded by the National Institutes of Health, aiming to investigate underlying risk factors for voice problems and gender differences in speech.