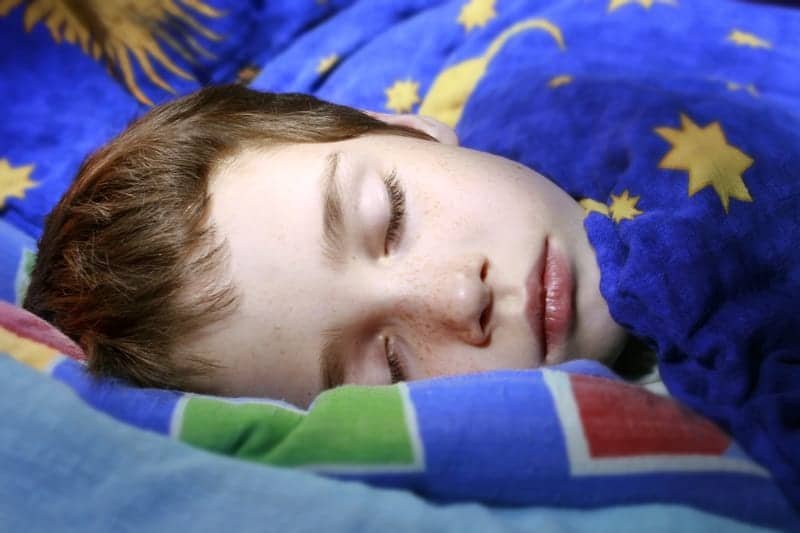 A new study suggests that preschoolers who go to bed by 8 pm have a lower risk of obesity as teens.

To further investigate how sleep patterns could affect obesity risk, the researchers used data from 977 children who were part of the Study of Early Child Care and Youth Development. This study followed healthy babies who were born at 10 sites in the US in 1991.

The team placed preschool bedtimes into three categories: before 8 pm, between 8-9 pm, and after 9 pm.

The children in the study were between 4-5 years of age when their mothers reported their weekday bedtimes.

Later, when the preschoolers were teenagers — about 15 years of age — the researchers linked their bedtimes as preschoolers to risk of obesity.

Get the full story at www.medicalnewstoday.com 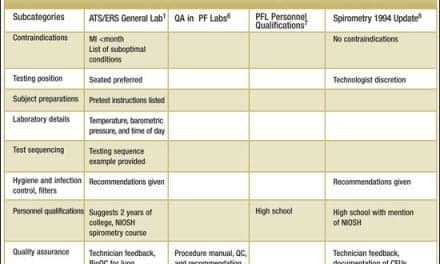 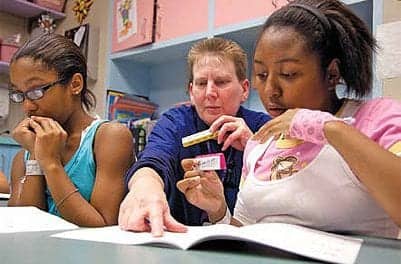