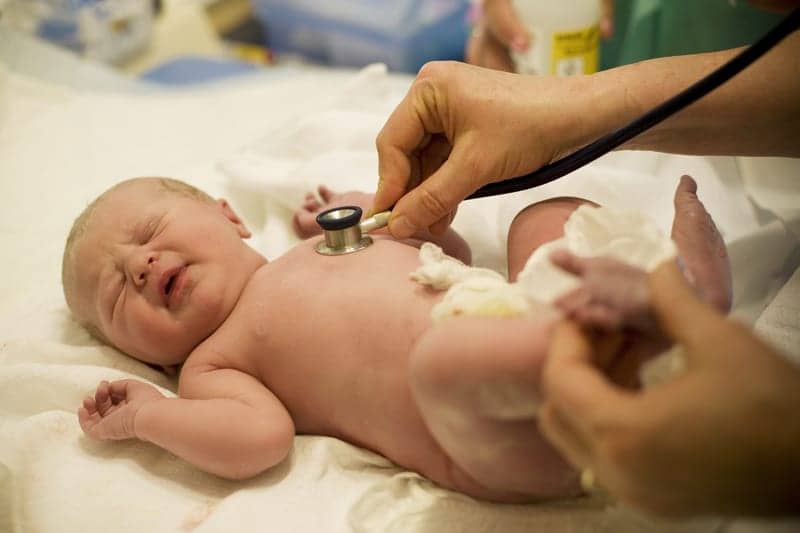 Babies born prematurely who have infant respiratory distress syndrome (IRDS) may have a higher risk of developing cerebral palsy.

According to the authors of the study “Respiratory distress syndrome in moderately late and late preterm infants and risk of cerebral palsy: a population-based cohort study,” published in the British Medical Journal, recognizing the increased risk of cerebral palsy could be helpful in planning follow-up and intervention strategies in children born prematurely.

The team of researchers led by Dr Henrik Toft Sørensen of Aarhus University Hospital in Denmark used nationwide medical registries to identify all infants born during 32 to 36 full gestational weeks in Denmark from 1997 to 2007, with and without IRDS.

The scientists followed the infants from birth until the diagnosis of CP, emigration, death, or end of the follow-up period, which was in 2014. The team identified 39,420 babies born prematurely, and a total of 2,255 (5.7 percent) were diagnosed with IRDS.

View the full story at www.cerebralpalsynewstoday.com