How the Brain Generates Respiratory Rhythm 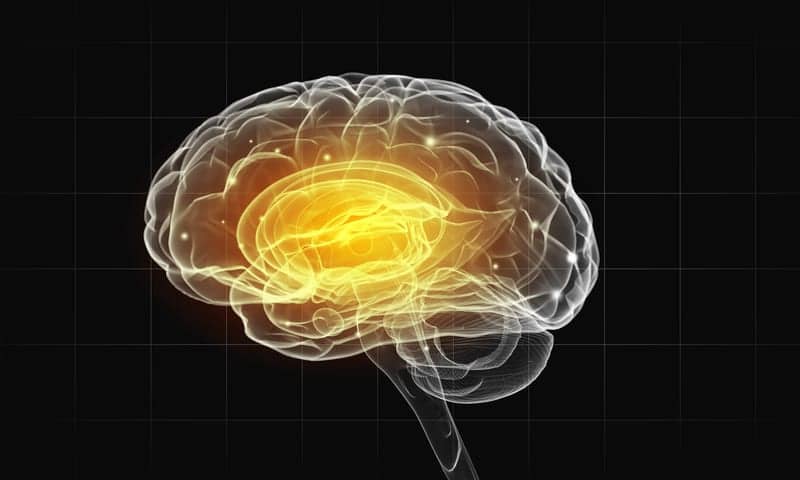 Drexel scientists have introduced a new concept of how the brain is involved in the essential function of supplying fresh air to the lungs.

“For any cyclical biologic process, you need some mechanism that generates a rhythm, and then that rhythm is translated to a motor pattern. How exactly the pre-BötC generates that rhythm has remained a mystery,” said Bartholomew Bacak, PhD, a researcher in the School of Biomedical Engineering, Science and Health Systems, and an MD student in the College of Medicine.

Two decades after the discovery of the pre-BötC, scientists hypothesized that two distinct systems in the brain interact to initiate breathing: a “rhythm-generating” layer composed of high- frequency neurons and a “pattern-forming” layer, which signals the diaphragm to contract and the lungs to fill with air.

Using a series of computational models, Drexel researchers in the Laboratory for Theoretical and Computational Neuroscience, under the leadership of Ilya Rybak, PhD, are the first to challenge this paradigm.

Their study, recently published in the journal eLife, suggests that mixed-mode oscillations in the pre-BötC—or regular back-and-forth movements—result from synchronizations of many neurons with different levels of excitability. Neurons with low excitability have low bursting frequencies, but generate strong activity and recruit other neurons, ultimately producing the large amplitude bursts that cause breathing.

The discovery could have important implications for our understanding of the brain’s control of breathing. The findings may ultimately impact how scientists research and clinicians treat respiratory disorders.