Rep. Eliot Engel’s (D-NY) original version of the bill would have provided at least $330 million in 2008 and at least $450 million in 2009, with additional monies allocated if needed to fight what he called “the greatest curable infectious killer on the planet.” The measure would also have directed $15 million annually to the Global Drug Facility, which has provided TB drugs to 10 million people since 2001.

The bill amends the Foreign Assistance Act of 1961 by adding TB control as a primary goal of the US foreign assistance program with the goal of bringing down the number of worldwide TB cases and deaths to 50% of their current level by 2015. 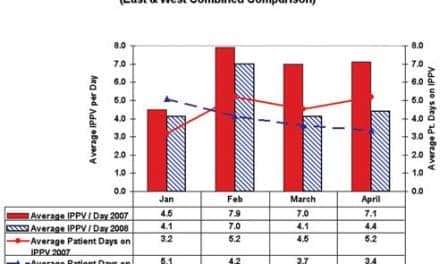 Knoxville Named Asthma Capital of the United States for 2008