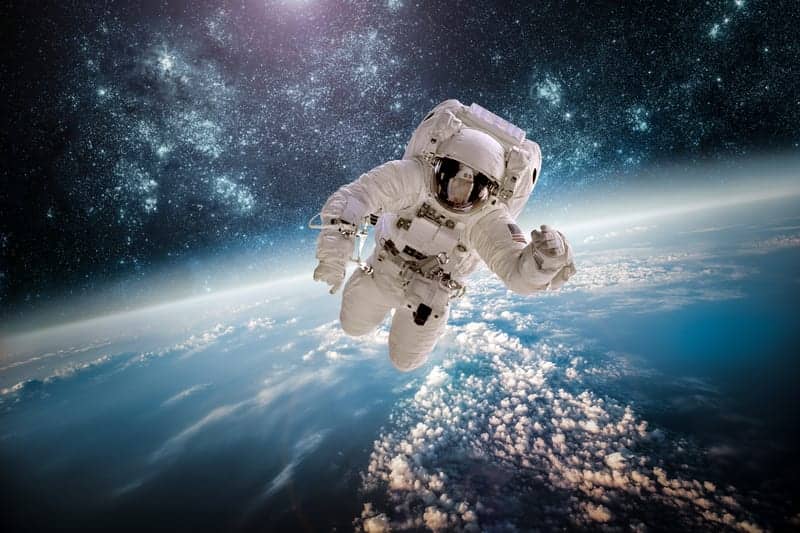 A study of medications used by astronauts on long-duration trips showed that the use of sleep aids was higher than expected.

A study published in the November 2015 issue of The FASEB Journal examines the medications used by astronauts on long-duration missions to the International Space Station. As one might expect, the study shows that much of the medicine taken by astronauts in space relates to the unusual and confined microgravity environment in which they work or to the actual work that they are doing to complete their missions. Among these medications, the report shows that the use of sleep aids and incidence of skin rashes were higher than expected. These findings not only help the world’s space agencies anticipate needs for future ISS inhabitants, but also the day-to-day medical needs of those who may take the trip to Mars.

“We hope that this study will help NASA to prepare for astronauts’ medical needs on long-duration spaceflight missions,” says Virginia E. Wotring, PhD, a researcher involved in the work from the Division of Space Life Sciences at Universities Space Research Association in Houston, in a release. “Knowing what medications to pack is especially important before starting an exploration mission that may last three years.”

View the full story at www.sleepreviewmag.com