It’s not often you a see cancer survivor shouted down as she calmly documents her struggles. However, health care reform has become a highly emotional issue in America, and nowhere was that more evident than last week in Pennsylvania.

In town hall meetings with Health and Human Services Secretary Kathleen Sebelius, Sen Arlen Specter (D-Pa) played host to raucous gatherings, including one with the aforementioned cancer survivor. Pennsylvania resident Georgetta Blackburn, vice president of government affairs for Blackburn’s Physician’s Pharmacy, Tarentum, Pa, saw it all firsthand as one of at least 2,000 people who showed up for the meeting. “A woman was explaining that she was a cancer survivor, and had several friends that were cancer survivors, and people in the back started shouting, ‘Get to your point!’” says Blackburn, who also serves on a health advisory council for Rep Jason Altmire (D-Pa). “That set the stage for the kind of climate we were observing. I have never seen anything like this.”

The scene was much the same for other legislators in various parts of the country, a fact that may have influenced the Obama administration over the weekend. On Sunday, Aug 16, the Associated Press reported that Obama had signaled “it is ready to abandon the idea of giving Americans the option of government-run insurance as part of a new U.S. health care system.”

The article by reporter Philip Elliott points out that while the omission would likely “enrage” liberal supporters, the concession could help the president deliver reform in a timely manner. Instead of a plan run by officials in Washington, some republicans favor a system of non-profit co-operatives, but details on how such entities would work are sketchy at this point.

Proponents of a public option say the additional choice would put a check on insurance companies, and offer a solution that does not rely on the profit motive. Opponents contend that a government plan could mean the end of private insurance, and lead to massive costs with taxpayers on the hook.

According to Blackburn, the meeting she attended focused heavily on individual concerns, rather than the issues of business owners. When Congress reconvenes on September 8, it will have to sift through more than 50 proposed bills, with the tall task of crafting compromise legislation that addresses the interests of commerce and individuals.  If the townhall meetings were any indication, many Americans believe such a big issue deserves more time.

For Blackburn, the effort to reform health care has been a long time coming, and she agrees that it merits a thoughtful approach. “I was in in my senior year in high school when Kennedy was shot,” says Blackburn, vice chair of the American Association for Homecare. “And I feel like it has been a 40-plus year effort to get good health care coverage in America that is equitable for everybody. When they want to squeeze this 40-year-effort into 4 months, it makes me scratch my head.” 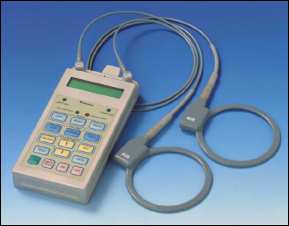 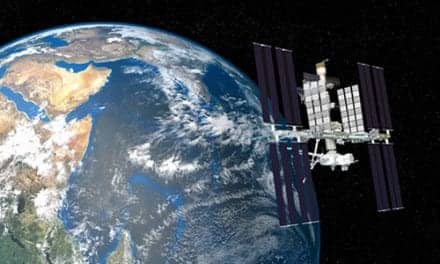 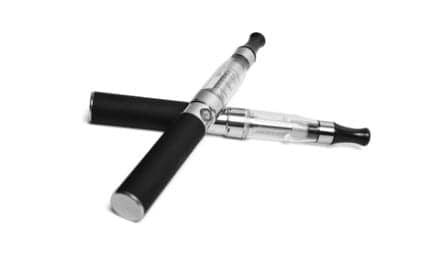