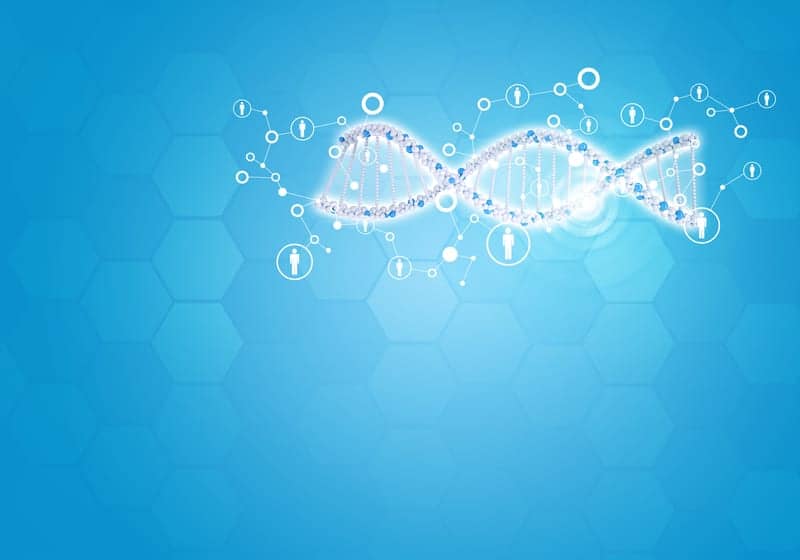 According to a Medpage Today report, genetic response patterns to infection can be used to tell if a cough is caused by a bacteria or virus.

In an observational study, host gene expression classifiers were highly accurate in helping to pin down the cause of community-onset acute respiratory illness in people seeking care at an emergency department, according to Ephraim Tsalik, MD, PhD, of Durham VA Medical Center in Durham, NC, and colleagues.

The test was more accurate in distinguishing bacterial from viral causes than procalcitonin, a biomarker that’s increasingly being used in the clinic, and also outperformed previously reported genetic tests, Tsalik and colleagues reported online in Science Translational Medicine.

Quicker and more accurate diagnosis could help reduce inappropriate prescriptions for antibiotics, an issue that is especially important in the setting of acute respiratory illness, the researchers noted.

The key advance, Tsalik told MedPage Today, was using a sick population to develop the classification system, and using patients with non-infectious respiratory illness as a control group. Previous attempts to use host gene responses to distinguish etiologies had used healthy controls, he said, a method that’s good for pinning down some of the biology but doesn’t maximize diagnostic performance.