New research from the University of Rochester Medical Center found that children who receive all of the recommended flu vaccine were be less likely to catch the respiratory virus, even if the vaccine was not a good match to the circulating flu strains.

The study looked at 2,400 children between 6 months and 5 years of age in 2003-2004 and 2004-2005 in three major metropolitan areas. The study found that the shots were clearly protective during the 2004-2005 year and possibly even during the 2003-2004 year, even though those years had poor matches between the vaccine and the circulating flu strains.

“These years were poor matches and fully vaccinated children were still half as likely to get the flu,” says study author Katherine Eisenberg, BA, MD. “Conservatively, we can estimate that vaccination for flu could prevent 2,250 hospitalizations and between 270,000 and 650,000 doctor visits for children if half of U.S. children 6 months to 5 years old were vaccinated.”

In the 2004-2005 flu seasons, the vaccine was effective almost 60% of the time in children between 6 months and 5 years old who were fully vaccinated compared to those who were not. Partial vaccination (receiving one shot when two are recommended) was found to provide no protection from the virus, which highlights the importance of having children receive full vaccination. 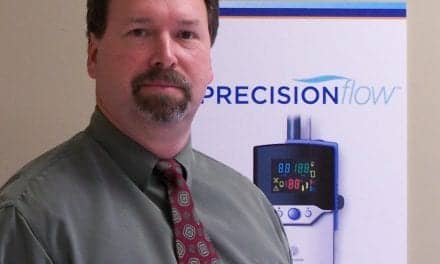