Together with colleagues from the French Institute for Health and Medical Research, INSERM scientists at the GSF—National Research Center for Environment and Health in Neuherberg Germany—showed that exposure of pregnant women to fine particulate matter from traffic may reduce their children’s birth weight.

The biological mechanisms that could explain the influence of air pollutants on the growth of the unborn child are not known as yet. Fine particulate matter consists of hundreds of chemical substances. It is conceivable that a minor fraction of the fine particulate matter reaches the blood through the lungs and influences the placenta or other organs that are responsible for regulating the growth of the foetus.

Studies from the United States and Poland have, for example, shown that polycyclic aromatic hydrocarbons (PAH), which are produced during incomplete combustion processes, can reach the fetus and influence its growth.

Earlier American studies had already suggested that fine particulate matter might influence the birth weight. This recent study is the first from Germany and Western Europe and also the first one to suggest so clearly that traffic-related air pollutants have an influence. 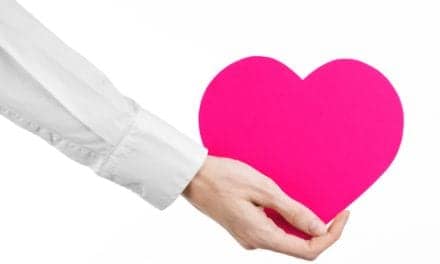