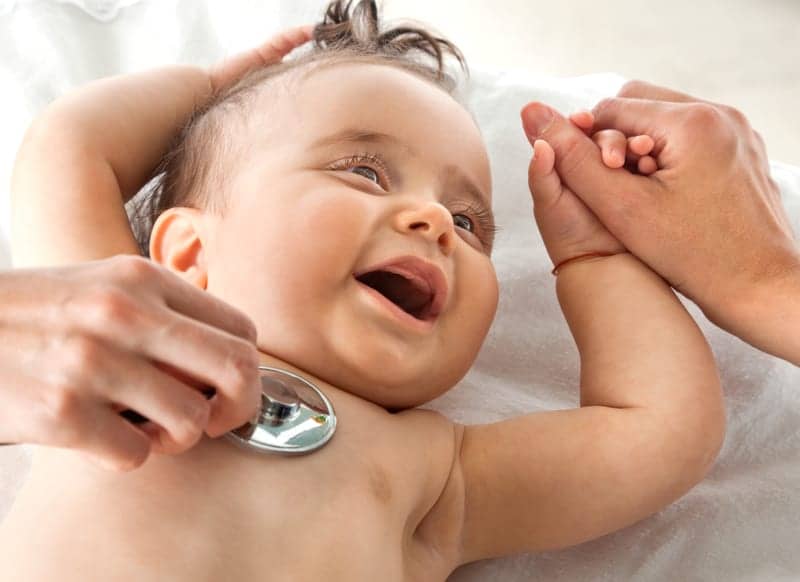 Babies at risk of RSV could be helped by a therapy based on the body’s natural immune defenses, according to a new study.

Scientists have found that a compound produced by the body’s immune system can kill the virus that causes the disease — known as respiratory syncytial virus, or RSV.

Their study — which involved mice and healthy adults — suggests that treatments that encourage the immune system to produce more of this compound could help to protect infected babies from developing a life-threatening illness.

Such treatments could also protect elderly people with respiratory or cardiovascular disease, who are vulnerable to the infection.

Around a third of all children become ill from RSV infection before the age of two. In some cases, the infection can develop into a life-threatening illness that requires hospital attention.

Researchers at the University of Edinburgh found that the compound — called cathelicidin — directly attacks virus particles, stopping them from binding to and infecting the body’s cells.

Mice that cannot produce cathelicidin are more susceptible to RSV, the team found. However, treating them with the compound at the same time as infection with RSV stops the animals from becoming ill.