Yesterday, a federal judge in Michigan dismissed a legal challenge to the new health care law, becoming the first to rule that the law is constitutional, according to an article in The New York Times. Two similar cases—one in Florida and one in Virginia—are scheduled to be heard soon.

The challenges call into question whether the commerce clause of the Constitution gives Congress the authority to require citizens to obtain a commercial product, in this case health insurance. Ultimately the answer may fall to the Supreme Court.

Judge George C. Steeh of the Federal District Court in Detroit ruled that choosing not to obtain insurance qualified as an example of “activities that substantially affect interstate commerce.” That is the standard set by the Supreme Court for Congress’s compliance with the commerce clause.

Steeh agreed with the federal government that not obtaining health coverage is effectively an active decision to pay for medical care out of pocket. “These decisions, viewed in the aggregate, have clear and direct impacts on health care providers, taxpayers and the insured population who ultimately pay for the care provided to those who go without insurance,” wrote Steeh.

He ruled that there was “a rational basis to conclude” that decisions to forgo insurance drive up the cost of coverage and thus affect interstate commerce.

Starting in 2014, the law will require most Americans to obtain health insurance, while prohibiting insurers from denying coverage to those with pre-existing conditions. 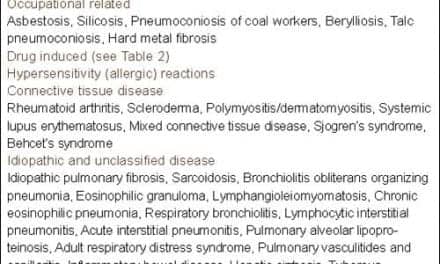 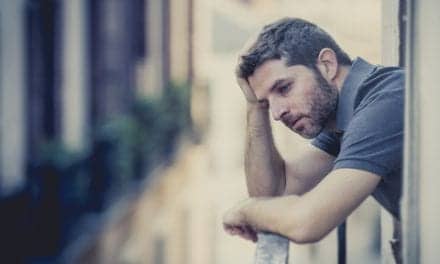