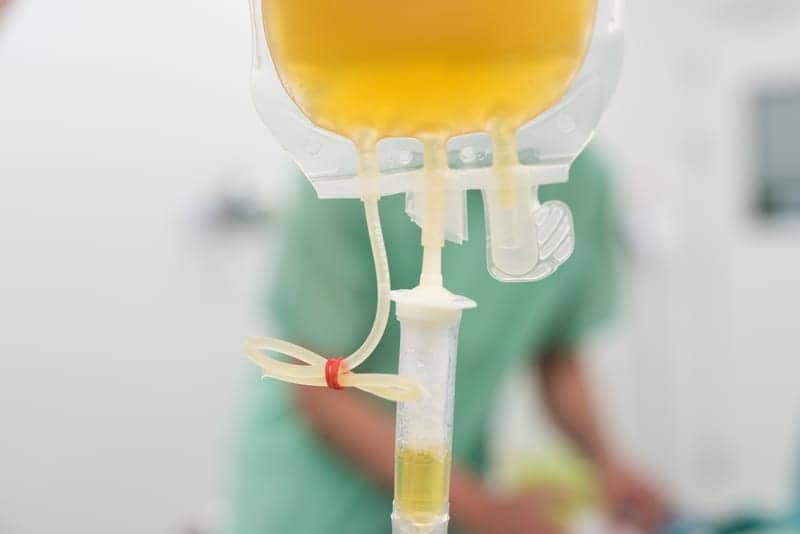 A new study found that about 20% of patients given fresh frozen plasma to reverse warfarin anticoagulation develop pulmonary complications.

“Almost 20% of patients who received FFP for warfarin reversal developed pulmonary complications, primarily TACO, and this risk increased with greater than three units of FFP,” the authors wrote.

View the full story at www.physiciansbriefing.com 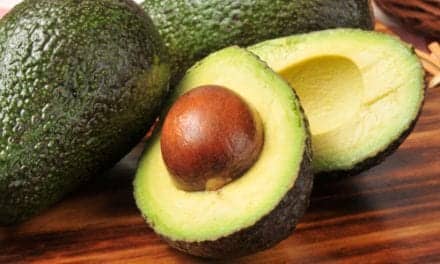