A new study in the Journal of Clinical Sleep Medicine found that a strict diet and exercise are unlikely to eliminate mild to moderate obstructive sleep apnea (OSA) in obese patients.

Study results show improvement in typical OSA symptoms including snoring, daytime sleepiness, impaired vigilance, poor quality of life and mood after the completion of a 16-week diet and exercise program. In the study, weight loss was significant, with an average loss of about 27 pounds, representing 12.9% of baseline total body weight. Weight loss reduced the average apnea-hypopnea index by 25%—from 24.6 to 18.3 breathing pauses per hour of sleep; according to the researchers, however, the change was not statistically significant.

According to principal investigator Maree Barnes, MBBS, sleep medicine practitioner and senior research fellow at the Institute for Breathing and Sleep at Austin Hospital in Victoria, Australia, the exercise program resulted in improved fitness and muscle strength, which is important in obese OSA patients; but diet and exercise alone should not be relied upon to treat the condition.

"Although there was some improvement in sleep disordered breathing, it was not seen in all patients and was not proportional to the degree of weight loss," said Barnes in an announcement about the study results.

The cohort study included 12 consecutive patients from the Institute for Breathing and Sleep who were newly diagnosed with OSA. Participants had mild to moderate OSA, had an average body mass index (BMI) of 36.1, were heavy snorers, had no significant comorbidities, and were able to exercise. Participants were an average of 42 years of age, and nine of 12 were female. Ten participants completed the program.

An initial evaluation was performed to assess sleep disordered breathing, cardiovascular risk factors, and neurobehavioral function prior to and following completion of the 16-week program. Participants used a proprietary low-energy diet and participated in a hospital-based exercise schedule that included both aerobic and resistance training supervised by a physiologist and a physiotherapist. Subjects also completed questionnaires to assess subjective sleep quality, mood and quality of life. One year after beginning the program participants were contacted and asked about their current weight, ongoing exercise and diet, and whether they thought it would have been beneficial to have a structured follow-up program. All but one participant who completed the program had regained some weight, but five of the 10 participants were able to independently maintain weight loss of at least 7%. 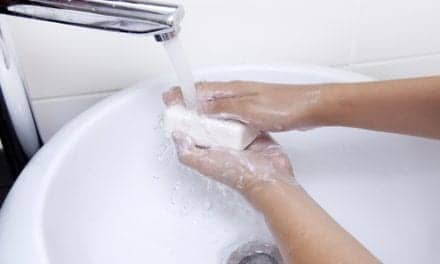 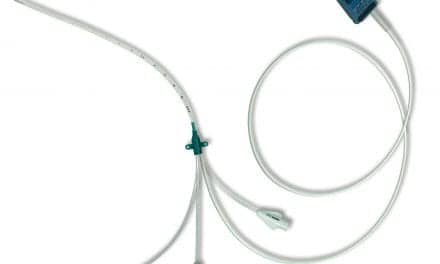