Cyclosporine of No Benefit in Cardiac Arrest 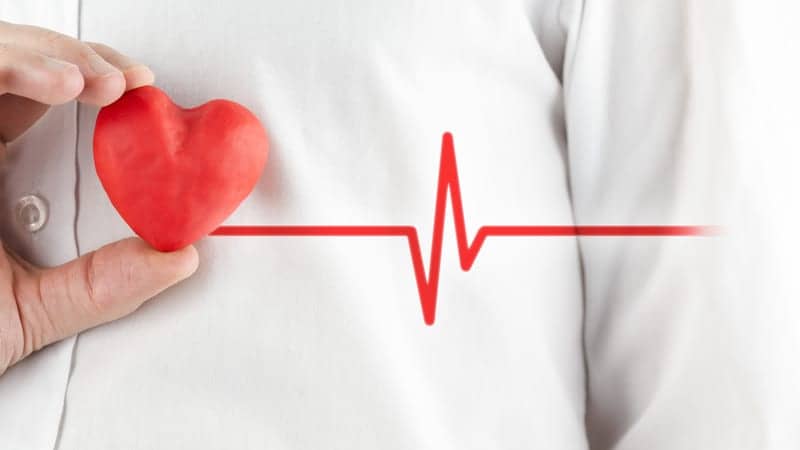 In a multicenter study, treatment with cyclosporine did not prevent early multiple organ failure when administered after out-of-hospital cardiac arrest.

Results from the Cyclosporine A in Out-0f-Hospital Cardiac Arrest Resuscitation (CYRUS) trial corresponded with those of the recently published CIRCUS trial, in which administration of cyclosporine showed no benefit when given immediately after reperfusion injury in patients with acute myocardial infarction.

Survival among patients who suffer nonshockable out-of-hospital cardiac arrest is very low, with less than 3% of patients in one study surviving to hospital discharge.

The researchers noted that therapeutic resumption of blood circulation, which is a primary therapeutic objective of cardiac resuscitation, is associated with risk for reperfusion injury and long-term injury.