Despite an uncertain economy, the American Association for Respiratory Care 2008 International Respiratory Congress featured steady foot traffic and more than 230 exhibits. The show wrapped up in Anaheim, Calif, this Tuesday, delivering a roster of traditional respiratory-related topics, a focused sleep section, and an effort to advance the National Board for Respiratory Care (NBRC) sleep specialty exam for RTs.

The conference kicked off with the plenary session, which acknowledged military service personnel, veterans, emergency response RT heroes, exemplary manufacturers, and the AARC award recipients. Sam P. Giordano, MBA, RRT, FAARC, AARC executive director, extended the inspiration from those who were acknowledged to the crowd: “As I prepared for this morning’s award ceremony,” he said, “I was struck by a quote from 19th-century British statesman, Benjamin Disraeli, who said, ‘Nurture your mind with great thoughts; to believe in the heroic makes heroes.’ I know he wasn’t talking specifically about our profession, but it occurred to me that he easily could have been. As health care professionals, we all have the opportunity to be heroes on some level every day. Each and every one of us can do it on the job every day simply by providing excellent patient care for our patients. We just have to believe in it to make it happen,” he said.

After the opening session, attendees waded into a packed show floor. “The highlight of the show has probably been seeing all of the new equipment and all of the new technology that are coming out, and seeing friends that I haven’t seen in 30 years,” said Mark Strausbaugh, RRT, RPSGT, program director, Respiratory Care, Elizabethtown Community & Technical College, Elizabethtown, Ky.

The 2009 AARC International Respiratory Congress will be held in San Antonio. More information about the 2009 conference is available. 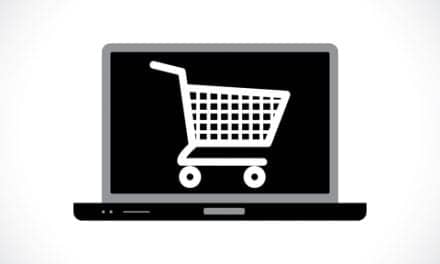