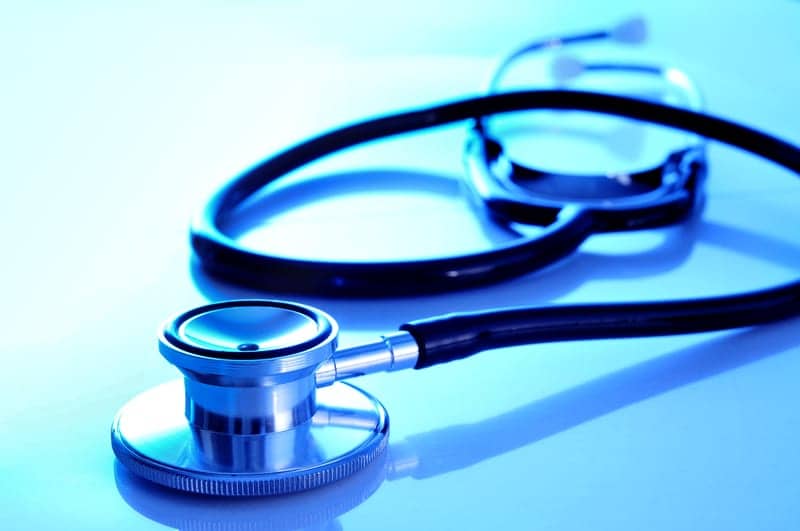 The researchers recorded respiratory sounds from 878 individuals to create the sound templates. These sounds were independently classified by three experienced respiratory physicians; templates used respiratory sounds that were classified identically by all three physicians. A pentagon chart was created to display the results, with each vertex representing one of five sounds; a line from the center to a vertex measured how much of that sound was present. The measurement was displayed on the chart by plotting a point on each line, connecting each point to adjacent points with new lines, and coloring the area between the center and new lines. 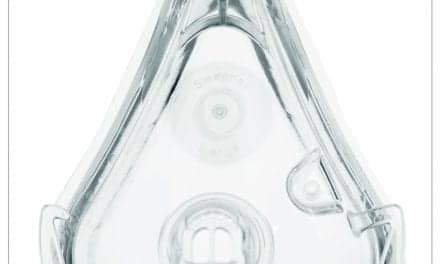