The Centers for Medicare & Medicaid Services (CMS) has granted a one-week extension of the deadline for the first round of the Medicare Durable Medical Equipment, Prosthetics, Orthotics and Supplies (DMEPOS) Competitive Bidding Program.

“Once the online bidding program was operational, we were in frequent contact with CMS to point out problem areas and inconsistencies in the program,” says Walter Gorski, vice president of government affairs for the American Association of Homecare.

“The association yesterday also resorted to sending a letter to CMS specifically requesting an extension in the online bidding program which culminated in a one week delay.”

Considering the bureaucratic hurdles in gaining an extension, the one-week postponement of the deadline strikes many in the homecare industry as a victory.

“We would have liked to see a longer delay; however, we believe a one week-delay is a start, and it shows that CMS recognizes that there have been significant problems with the implementation of this program,” Gorski says.

Gorski expressed concern with CMS’ tendency to make up the competitive bidding rules as the process moves along.

“We think there needs to be far more transparency in a program of this magnitude,” he said. “Since there is no due process to evaluate how CMS selects winning contracts, CMS is basically allowed to select who they want.” 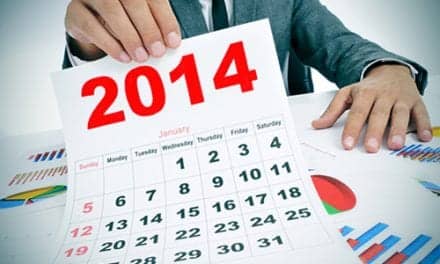 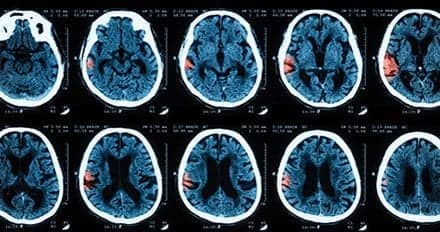