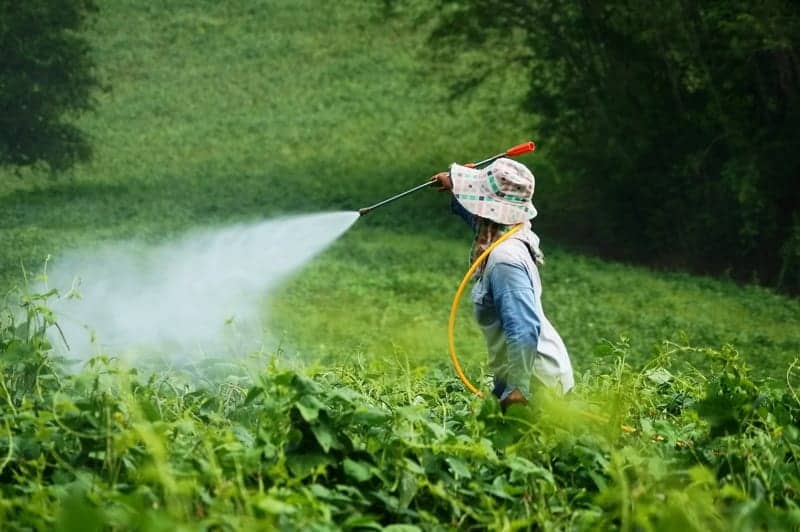 New research connects several pesticides commonly used by farmers with both allergic and non-allergic wheeze, which can be a sensitive marker for early airway problems.

NC State epidemiologist Jane Hoppin and colleagues from the National Institute of Environmental Health Sciences (NIEHS), the National Cancer Institute, Westat and the National Institute for Occupational Safety and Health (NIOSH) used interview data from the 2005 – 2010 Agricultural Health Study (AHS) to evaluate the association between allergic and non-allergic wheeze and 78 pesticides. The AHS is a longitudinal study of farmers and their spouses in Iowa and North Carolina. For the purposes of this analysis, the researchers only used data from the male farmers.

In the current study, 22,134 farmers reported which pesticides they had used in the last year, and specific respiratory symptoms they had experienced. Allergic wheeze was defined as reporting both wheezing and doctor-diagnosed hay fever, while non-allergic wheeze was defined as reporting wheezing but no hay fever. The researchers used this information in statistical models to compare the control group — farmers who had never used the pesticide in question — to those who had used it, and to compare the frequency of either allergic or non-allergic wheeze.

View the full story at www.news-medical.net 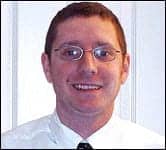 It Doesn’t Have To Be Culture Shock