Researchers at Montana State University have found that a shortage of oxygen occurs in the lungs after an invasion of the common mold Aspergillus fumigatus, which can cause deadly infections in humans. The study, which appears in the journal PLoS Pathogens, is the first to show a strong link between hypoxia and fungal infections.

The mold, generally found in hay, soils, and compost piles, can cause of variety of lung infections when inhaled by humans. The most lethal of those infections is invasive aspergillosis, which can kill 30% to 90% of its victims depending on the patient population. Most susceptible are people who have had oxygen transplants, HIV, chemotherapy, or other medical treatments that weaken their ability to fight off infection.

The study, conducted in mice, showed a variety of ways that the lungs and mold respond to each other. The researchers noted, for example, that low levels of oxygen are just one of the many challenges that mold has to overcome before it can cause a lung infection. When the shortage occurs, though, microbes may adapt through fermentation or other changes in metabolism. The study found that the mold’s fermentation could also influence the host immune response to the pathogen.

According to the researchers, most microbes can use fermentation to generate energy during hypoxia, but the researchers also found that mutant strains of the mold that use respiration instead. As a result, the research tem is interested in continuing to study respiration as it relates to A. fumigatus pathogenesis. 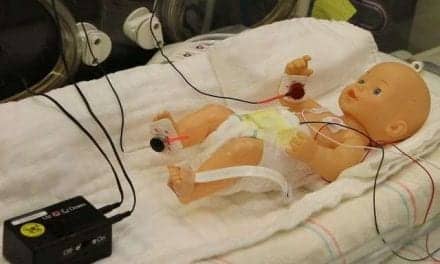