In preparation for next week’s Medicare Evidence Development and Coverage Advisory Committee (MedCAC) meeting, a technical assessment was performed by the Department of Health and Human Services Agency for Healthcare Research & Quality (AHRQ) to determine the effectiveness of portable diagnostic units, says Michael Matson, a senior analyst at Wachovia Bank.

Type III units (which do not record neurophysiologic sleep staging) and type IV units (which do not record at least two respiratory channels) have similar   abilities when used in sleep laboratory settings. However, the report added that type III and type IV units have better results when used in specialized sleep laboratories. All units were considered effective in diagnosis of OSA.

The report also noted that most studies of portable monitors have been on patients approximately 50 years of age, a group that is younger than the average member of the Medicare population. Medicare patients may have additional health concerns that could complicate or cause a misdiagnosis.

The analyst was optimistic that the report could persuade CMS to allow home diagnosis with Type II portable devices. 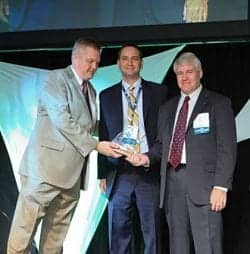 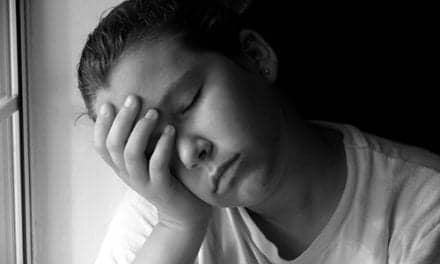