Last week CareFusion Corp announced “another quarter of solid strategic progress and strong execution across the company, including balanced contributions from both segments,” according to Chairman and CEO Kieran T. Gallahue.

The company reported preliminary results for its first quarter of fiscal 2013, ended September 30, and provided an update on plans to file its Form 10-K for fiscal 2012 in a press release.

“While we are not able to provide a full financial update today, we now have a path toward completing the filing of our fiscal 2012 Form 10-K,” said Gallahue. “As our Finance team completes this necessary work, the rest of our organization remains absolutely focused on our customers, as demonstrated in this quarter’s results.”

As previously disclosed, the company delayed the filing of its Form 10-K for fiscal 2012 to consult with the SEC about its accounting policy for sales-type leases in its Pyxis® medication and supply dispensing product lines. As a result of these discussions, the company has determined that it will modify the manner in which it applies lease accounting principles to its Pyxis sales-type leases. The company is now in the process of analyzing the impact on its financials. 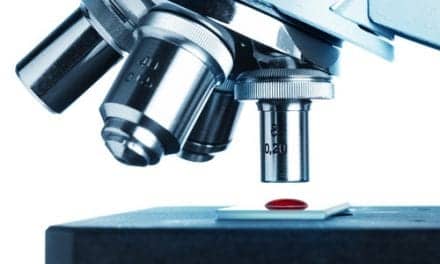 Study to Examine Effects of Exercise on ICU Patients on Ventilators