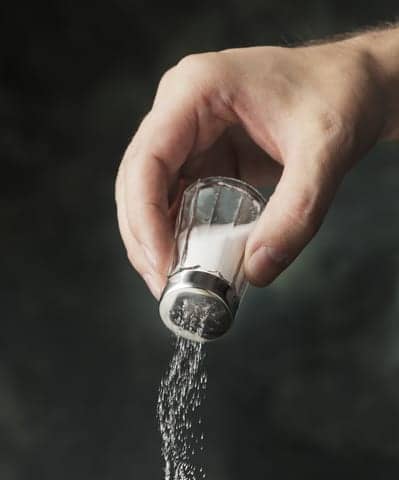 MRSA and other dangerous microbes might be foiled by salted handles and doorknobs in hospital buildings, reports The Atlantic.

Who knew salt could be up for the job? Well, butchers, for one, who have used it to fight off pathogens like Salmonella for centuries. And it was a casual conversation with a former butcher that led Brayden Whitlock, a graduate student at the University of Alberta, to design a pilot study that put salt and copper head to head.

Coupon-sized strips of pure, compressed sodium chloride were covered in an MRSA culture, alongside similar strips of antimicrobial copper and stainless steel.

Whitlock found that salt killed off the bug 20 to 30 times faster than the copper did, reducing MRSA levels by 85% after 20 seconds, and by 94% after a minute. 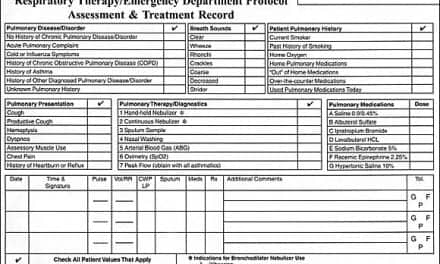