A British study that finds obese patients are twice as likely to develop serious airway problems during a general anesthetic than non-obese patients shows that the use of capnography in intensive care units (ICU) could significantly reduce deaths and brain damage from such problems.

The study, published in the British Journal of Anaesthesia, identified that 2.9 million general anesthetics are given in the United Kingdom each year and monitored all major complications of airway management that occurred in these patients and in ICUs and emergency departments from 2008-2009. It studied only events serious enough to lead to death, brain damage, ICU admission, or urgent insertion of a breathing tube in the front of the neck. A total of 184 events met inclusion criteria—death, neurologic injury, emergency airway transfer to the ICU, or prolonged ICU stay.

The most important finding, according to the researchers, was that the absence of a breathing monitor (capnograph) contributed to 74% of airway related deaths reported from ICUs. The capnograph, which detects exhaled carbon dioxide, is used almost universally in anesthesia but only sporadically in ICUs. The researchers say that if the monitor had been used in the ICUs it would have identified problems at an earlier stage and so could have prevented some deaths altogether.

Source: The Royal College of Anaesthetists 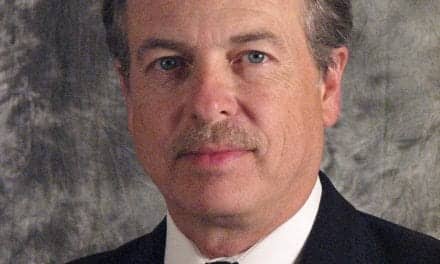