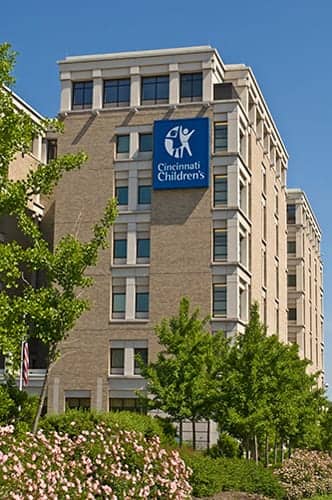 For the second straight year, the Mayo Clinic in Rochester, Minn has been ranked as the No 1 hospital for adult pulmonology care nationwide, according to US News & World Report’s annual best hospitals rankings.
In addition, Cincinnati Children’s Hospital Medical Center was ranked No 1 in pediatric pulmonology. [Read RT Magazine’s 2013 profile of Cincinnatti Children’s.]
The top 10 ranked systems for adult pulmonology are:

The top 10 ranked systems for pediatric pulmonology are: 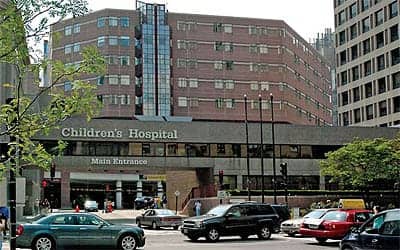