“The science is clear,” Heffner said, “people develop respiratory disorders and those with existing lung, heart, and other chronic diseases die prematurely because they are exposed to these microscopic pollutants at levels well below those set by the EPA today.”

The new standard updates standards set in 1997 but left the average annual standard of 15 µg/m3 unchanged. It decreased the maximum particle pollution considered safe during a 24-hour period from 60 µg/m3 to 35.

Power plants, automobiles, and factories are the primary source of these particles, which are smaller than 2.5 µm in diameter.

“By failing to issue a more stringent standard,” said Heffner, “the EPA is ignoring compelling research, the advice of experts, and the Clean Air Act, which requires the agency to regularly review the scientific data and set standards that protect the public’s health. This is particularly egregious, given that its own experts recommended a tighter standard.”

To assist it in analyzing and interpreting the scientific data, the EPA convened a panel of experts called the Clean Air Scientific Advisory Committee. CASAC, which included members with academic and industry backgrounds, analyzed the available data and recommended an average annual standard between 13 and 14 µg/m3.  EPA career staff scientists also recommended a stricter standard than the one put forth today.

In the nearly 10 years since the agency last set a national standard for particulate pollution, a growing body of research has demonstrated that adverse health effects, including increased respiratory disease and higher mortality rates, occurred from pollution levels below the standard EPA issued today.

“Literally hundreds of peer-reviewed studies,” said Heffner, “have been published in scientific journals during that time that have reached a similar conclusion: Particulate air pollution causes death and disease at levels significantly below the standard that the EPA now says is safe.” 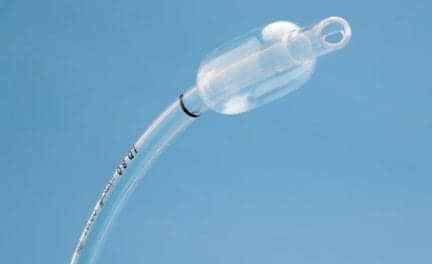