University of Pittsburgh School of Health Sciences researchers have found that surgery to correct gastroesophageal reflux disease (GERD) can preserve lung function in patients with end-stage pulmonary disease both before and after transplantation. Their findings, published in the Archives of Surgery, suggest that esophageal testing should be performed more frequently among these patients to determine if anti-reflux surgery is needed.

“It’s possible that reflux, which is due to a weak sphincter between the stomach and esophagus, allows acid and other gastric juices to leak back not only into the esophagus, but also to get aspirated in small amounts into the lungs,” said Blair Jobe, MD, professor of surgery in the cardiothoracic surgery department in the university’s School of Medicine. “That micro-aspiration could be setting the stage for the development of BOS.”

According to Toshitaka Hoppo, MD, PhD, lead author of the study and research assistant professor in the cardiothoracic surgery department, the importance of esophageal testing for reflux in patients with end-stage pulmonary disease is vital, He notes, “almost one-half of the patients in our series did not have symptoms but were having clinically silent exposure to gastric fluid.” Based on this finding, the research team recommends a very low threshold for esophageal testing in this patient population.

For the study, the researchers reviewed medical charts of 43 end-stage lung-disease patients with documented GERD, 19 of whom were being evaluated for lung transplant and 24 who had already undergone transplantation. All patients were on GERD medications at the time they were evaluated for anti-reflux surgery (ARS), which prevents fluid from leaking back into the esophagus. Prior to ARS, nearly half the patients had either no or mild symptoms of GERD and only a fifth had the typical symptoms of heartburn and regurgitation. 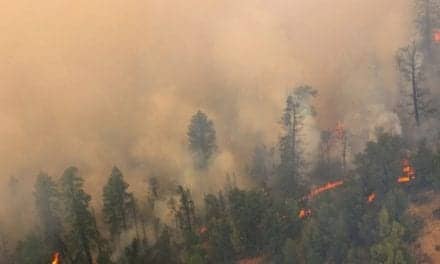 Health Risks from Wildfire Smoke May Be Underestimated 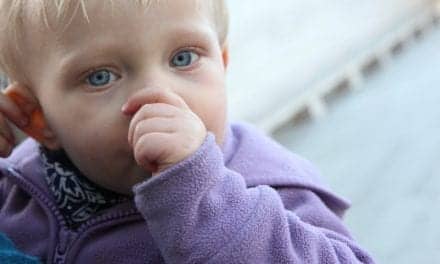