Ancient Bones May Hold Key to Evolution of Tuberculosis

Scientists have announced that they will test 6,000-year-old bones in hopes of finding new information on tuberculosis (TB). The bones were excavated 50 to 70 years ago from Jericho, a town thought to be one of the first on earth, dating back to the Fertile Crescent region around 9,000 BC. The researchers believe that since TB is a communicable disease, Jericho would have had a good place for the disease to begin.

Heading the research is Professor Mark Spigelman of the Hebrew University of Jerusalem. Spigelman is known for pioneering studies of ancient diseases found on mummified bodies and human remains and for his mission to provide answers about the development of diseases affecting humans today by researching diseases of the past.

A joint Israeli-Palestinian-German endeavor, the research gained speed following preliminary work. Bone samples suggest there is sufficient DNA in the ancient bones to make a contribution to the understanding of the origin and development of TB. 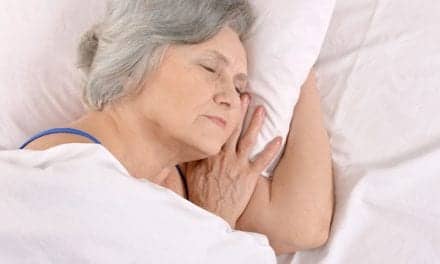