The American College of Chest Physicians (ACCP)’s Board of Regents named Paul A. Markowski, CAE, as the new executive vice president and chief executive officer for the international society. Markowski succeeds Alvin Lever, FCCP (Hon), as the fourth EVP and CEO in the society’s 75-year history.

"We are very excited to welcome the newest addition of the ACCP leadership team," said James A. L. Mathers Jr, MD, FCCP, president of the ACCP in an announcement. "Paul comes to the ACCP with a robust background in health-care advocacy, communications, and organizational management. The ACCP will undoubtedly benefit from his experience as we strive to further the College’s mission and strategic edge in the health care marketplace."

Markowski served as the deputy executive vice president and chief operating officer at the American Academy of Otolaryngology — Head and Neck Surgery for the last 4 years. Previously Markowski worked with the American Medical Association for 15 years, holding such positions as director of federation relations and advocacy campaign manager.

"I am truly honored to be only the fourth EVP and CEO of the ACCP in the last 75 years.  I am excited about the opportunity and look forward to working with a dynamic, forward-thinking organization, led by leadership and staff committed to their professions."

Markowski joins the ACCP on October 19 and officially becomes acting EVP and CEO on November 6, immediately following CHEST 2009, the ACCP’s 75th annual meeting. His predecessor, Alvin Lever, will relinquish the position on November 5, after holding the CEO position for 18 years. 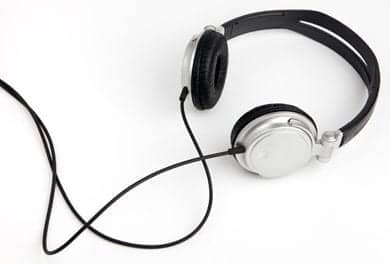