The American Medical Association (AMA) wants third-party payers to ease off on implementing pay-for-performance initiatives until there is evidence that such plans benefit patients.

Following 5 hours of debate, the AMA’s House of Delegates said that it will "actively oppose" any pay-for-performance programs that do not meet the AMA’s five pay for performance principles.

The number of pay-for-performance programs, which provide monetary bonuses to participating physicians who make progress in achieving specific quality or efficiency benchmarks, has increased significantly over the last 4 years—from 35 plans in 2003, to 130, for a growth rate of 271%, according to one report.

J. James Rohack, MD, a cardiologist from Temple, Texas, and a member of the AMA board of trustees, said the House action authorizes the organization to actively oppose plans that violate the AMA’s principles even if the plans are endorsed by individual state medical societies.

Too many restrictions, he said, would mean that the AMA would "lose our seat at the table" during crucial negotiations with CMS, which is on track to fix its flawed sustainable growth rate (SGR) physician-payment formula by switching to a pay-for-performance model.

Among the restrictions considered, debated, and ultimately defeated by a vote of 311 to 209 was the suggestion that the AMA oppose any plan that included financial incentives—a key element of pay-for-performance. 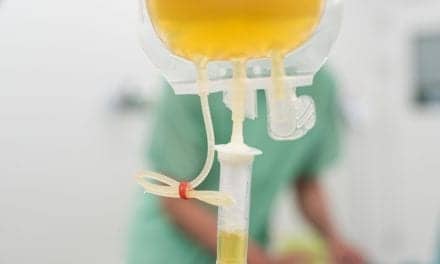