According to a statement from Boehringer Ingelheim, Alupent MDI will be discontinued in order to help achieve the goals of the Montreal Protocol.

The Montreal Protocol is an international treaty intended to eliminate the use of substances that contribute to destroying the ozone layer, including CFCs (chlorofluocarbons). Alupent MDI uses CFCs as a propellant (as do other currently marketed MDIs). Boehringer Ingelheim continues to assure patients and physicians that this discontinuation is in response to the Montreal Protocol, not because of safety concerns for patients.

Prescription will be discontinued once the existing supplies available through pharmacies have been exhausted. This is expected to occur as early as mid-December of 2008.

Boehringer Ingelheim is advising patients to change their medications as soon as possible. 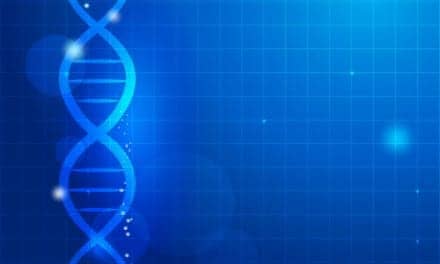 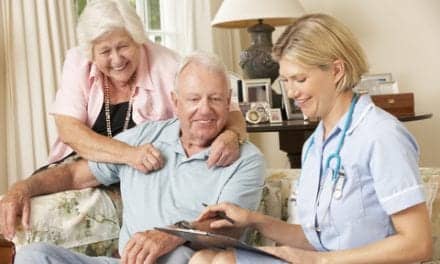 Clinicians and Researchers Develop Approach to Shortness of Breath