Air Pollution May Contribute to Dementia 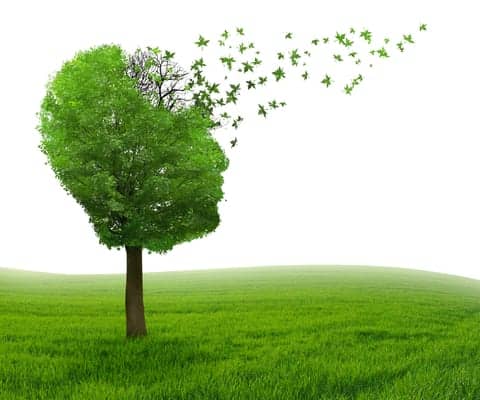 Exposure to air pollution might be a factor in developing dementia, according to a study published in Translational Psychiatry and reported in the New York Times.

Women who lived in areas with high concentrations of the fine particulate matter that easily penetrates the lungs, known as PM 2.5, had a 68 percent to 91 percent greater risk for cognitive decline and all-cause dementia than those with the lowest exposure.

Levels of PM 2.5 have been declining in recent years, and so has the incidence of dementia and Alzheimer’s disease.